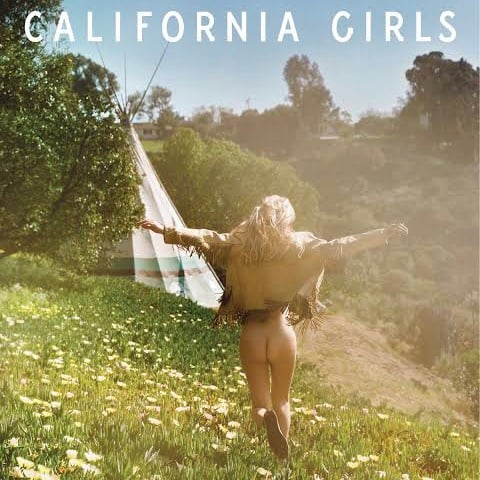 In 2008, Sasha Eisenman began a photographic investigation of the California Girl. Much of the photographs are nudes or semi-nudes. The images, while being sexy and provocative, also have an innocent, playful, and romantic nature. Eisenman searched out and photographed the unique style, personality, and beauty of a varied group of girls from California. Initially Eisenman cast from a small group of friends, who would meet at backyard parties, surf trips, or music shows.

Sasha Eisenman is an American fashion photographer. Having grown up in Southern California, Eisenman was immersed in the culture of surfing, the beach life style, and the freedom that comes with it. Eisenman had a chance meeting with legendary photographer Bob Richardson, who was impressed by the young photographer’s work. Richardson suggested that Eisenman go to London. Heeding this advice, Eisenman temporarily relocated to London. Soon he began shooting for the highly influential, Dazed and Confused Magazine. As a result, he joined the then-top photography agency Katy Barker, and spent the next several years living and working between London, Paris, and New York. His work appeared in countless magazines, such as iD, Teen Vogue, the New York Times Style Magazine, GQ, and Glamour. He also worked with many advertising clients.