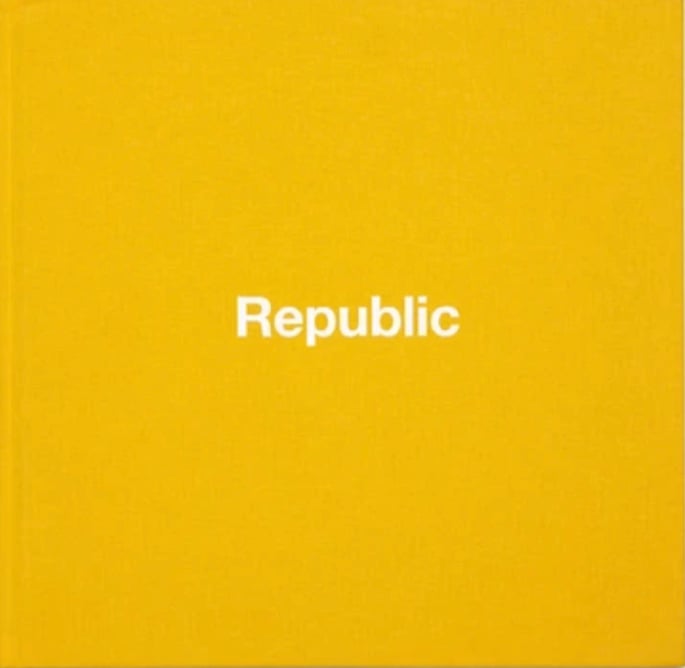 The first hardback monograph from Ren Hang, the controversial avant-garde photographer from China. A curation of the photographer's most interesting and often provocative early work presented in an extra large format clothbound hardcover book.

Originally from Chang Chun in the Jilin province of Northeastern China, Ren Hang (1987-2017) was a poet and photographer living and working in Beijing. Deliberately provocative, Ren Hang’s images challenged conventional codes of morality in a still highly conservative society.

The explicit nature of Ren Hang’s photography often made it difficult for galleries in his homeland to mount exhibitions of his work. Despite this, his images have been exhibited widely; with several solo shows in China and internationally in countries including USA, Germany, Japan, Italy, France, Russia, Israel and Sweden.