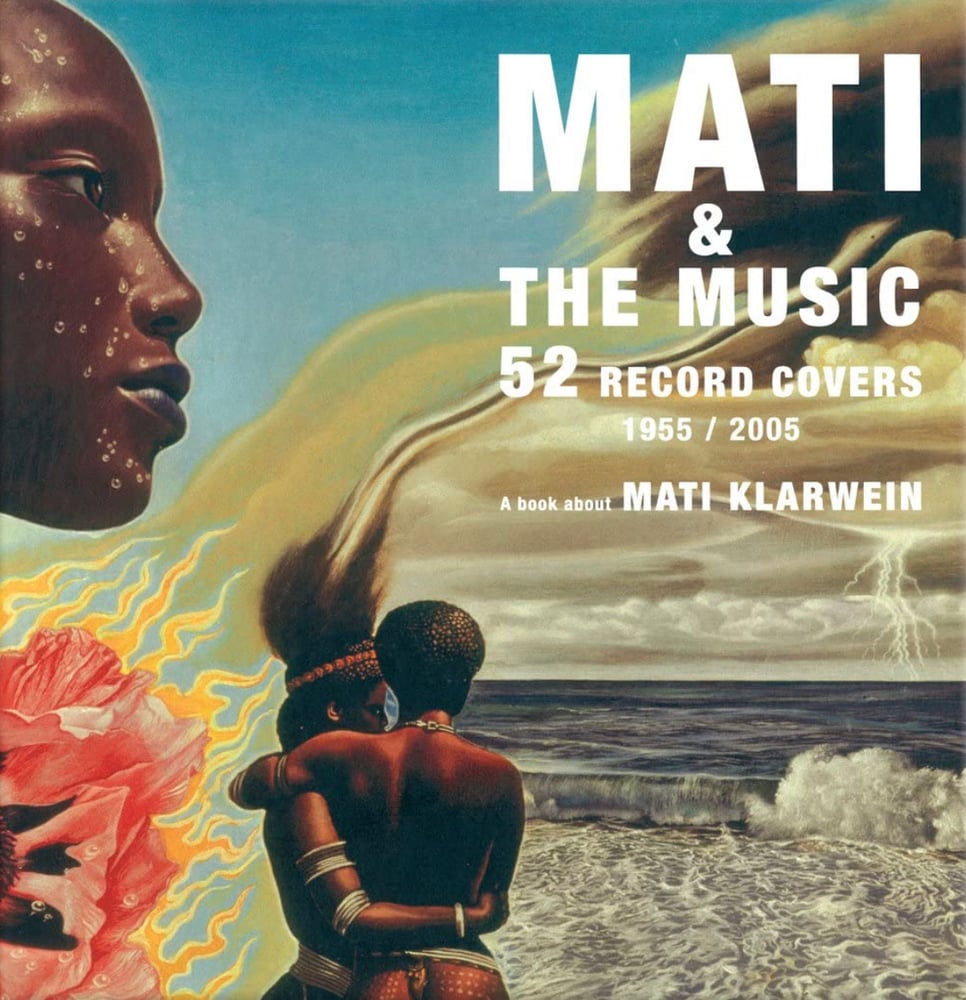 Mati & the Music, is a book about the 52 paintings by Mati Klarwein that appeared on album covers. This body of work started in the mid 1950’s and continued for half a century. Klarwein was heavily involved in the New York art scene if the 1960s and 1970s. He was mainly commissioned to paint covers by the musicians themselves, the most famous being Miles Davies’ “Bitches Brew” and “Live Evil”, Carlos Santana’s “Abraxas”, Earth Wind & Fire, Buddy Miles, Gregg Allman. This book is an introduction to a painter’s work through his passion for music.