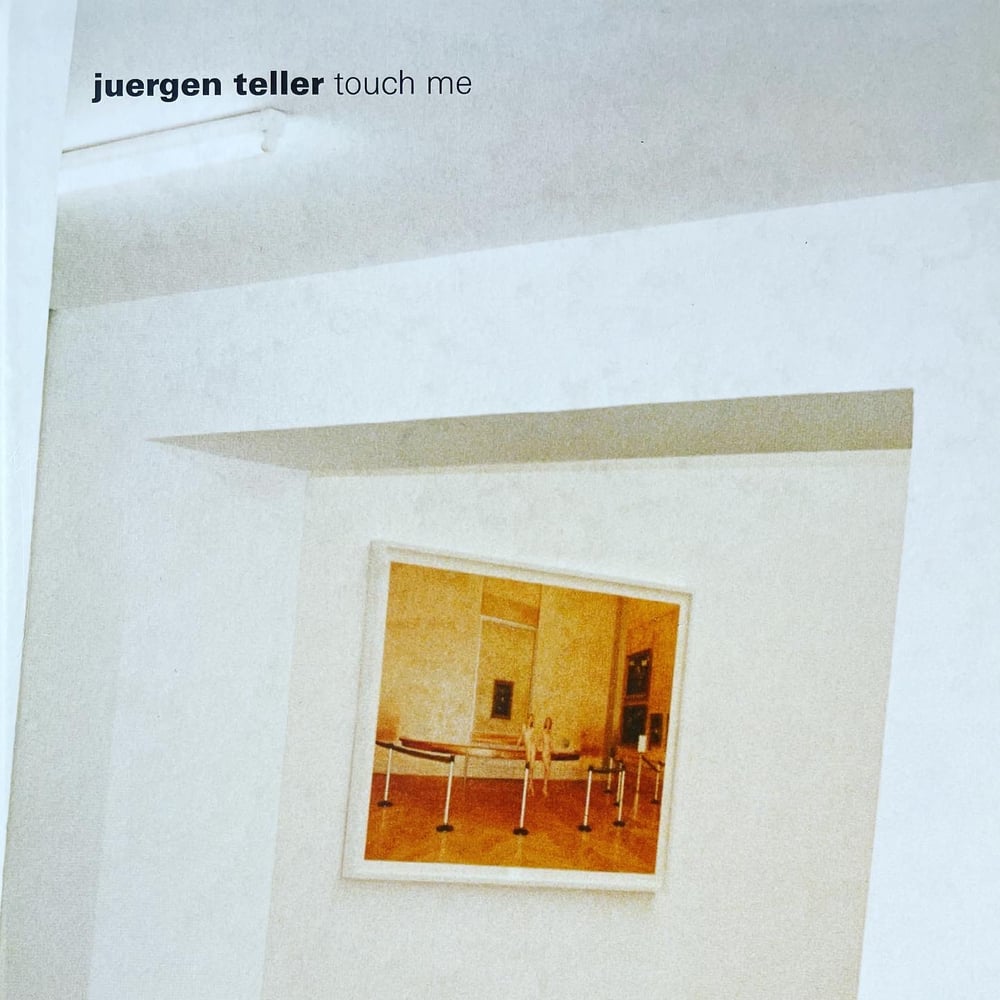 Catalogue of a singular (double) exhibition that, rather than focusing on the famous images made by Juergen Teller for fashion and luxury industries, aims to underline the particular aesthetic dimension of his photographic work in general.
This book functions as a catalogue but it is also a specific publication, in that additional images of the installation at Le Consortium were placed alongside the original images by Juergen Teller. Shot by the artist himself, they possess his own point of view, his own way to hang the images on a wall, which becomes an infinite background. It breaks or interrupts, along the pages, the sequence of the photographs by inserting another world—the world of the day after, the next step after the viewer's look.
It symbolizes a play in his own world, a statement on his own work, a position in reviewing his own images.
A book is a step forward. To the destination of the audience—anyone who is in empathy with these images and who wants to keep the feelings fresh and alive for a bit of time. In this respect, photographs could be like pets following you and protecting you for the future.
Published on the occasion of the eponymous exhibitions at Le Consortium, Dijon, from January to March 2010, and at Daelim Contemporary Art Museum, Seoul, from April to June 2011.