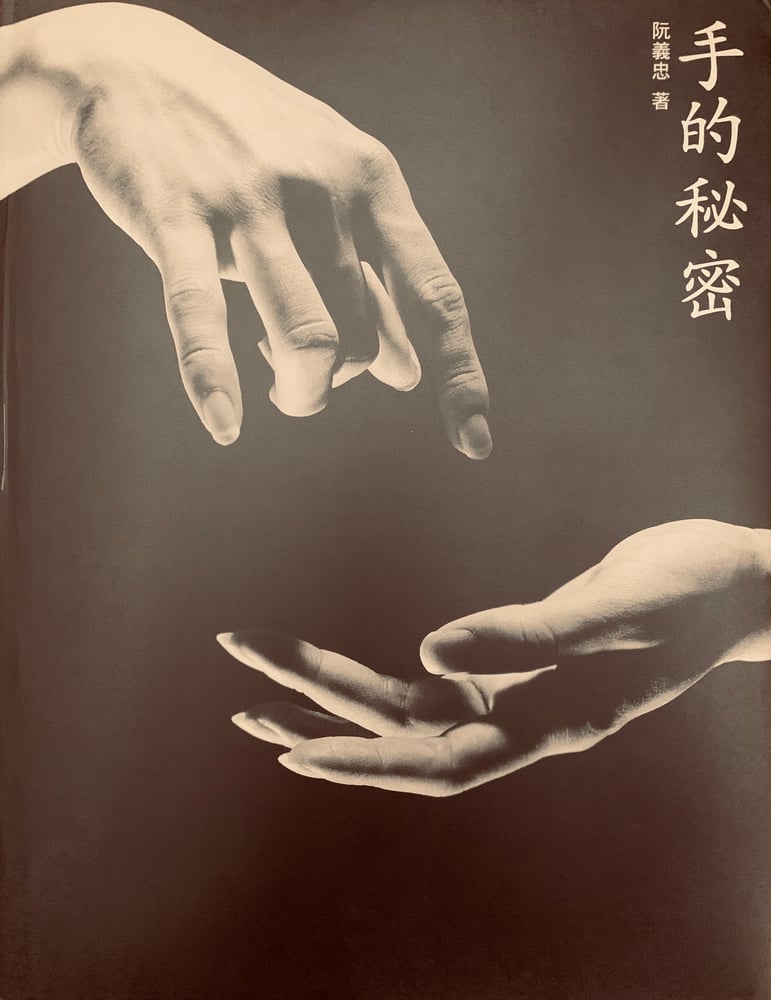 A striking and refined photo collection showing classical hand poses from Chinese theatre demonstrated by actors in the Beijing Opera. The monochrome photographs are organised in two parts: a one-handed pose and a two-handed pose.

Juan I-Jong (born 1950 in Yilan, Taiwan) is a photographer and critic. He began his photographic work in 1972, working for the English magazine ECHO and later, launched the magazine Photographers International. Personal connections, and those between people and the land, are constant themes of Juan’s photography. Over the years, his lens has documented the last glimpses of Taiwan’s agricultural society.