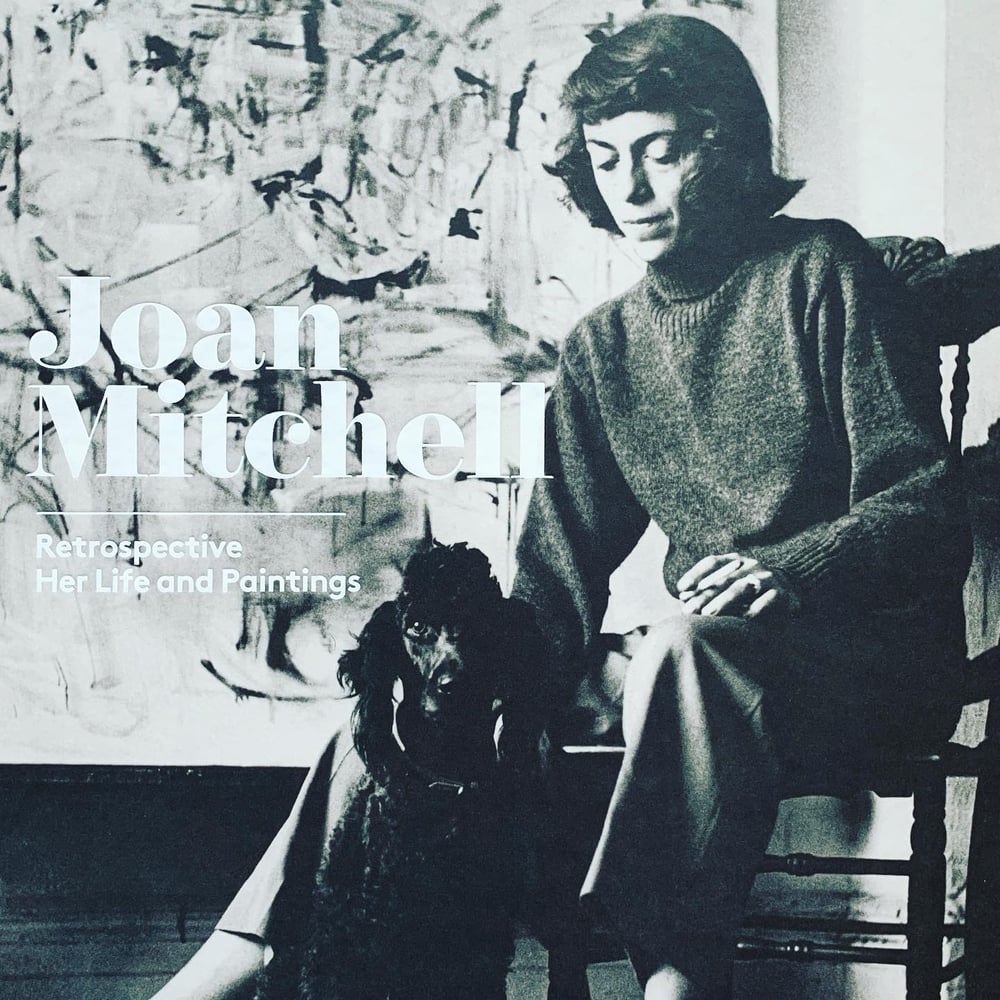 "Lots of painters are obsessed with inventing something," American painter Joan Mitchell (1925–92) said in 1986. "When I was young, it never occurred to me to invent. All I wanted to do was paint." Throughout her life Mitchell remained committed to totally autonomous abstract painting, always driven by this fundamental love for the craft and technique of painting. In a career spanning more than four decades, Mitchell's painting style married the dynamic gesture of the Abstract Expressionists, her generational peers, to a keen sensitivity to natural phenomena such as light and water. Characterized by an intense color palette and fresh gestural energy, often applied on a very large scale, Mitchell’s paintings both sensually seduce and intellectually stimulate viewers.
Published to accompany a large-scale survey of Mitchell's painting, Joan Mitchell: Retrospective draws from Mitchell's entire oeuvre, from her early work of the 1950s to her late, multipart works painted in her last years. Both catalogue and exhibition insist on the importance of biography to any retrospective account of Mitchell’s work, and a large part of the exhibition is dedicated to the first extensive public presentation of archival materials from the Joan Mitchell Foundation. Photographs, correspondence and ephemera from the archives are reproduced here, along with an illustrated timeline that relates Mitchell's life to her work.
Born in Chicago in 1925, Joan Mitchell studied at Smith College before training at The Art Institute of Chicago. After a fellowship in Paris, Mitchell lived in New York, where she became part of the community of Abstract Expressionist painters. She spent increasing amounts of time in France, eventually moving to Paris in 1959, and remaining there until her death in 1992.