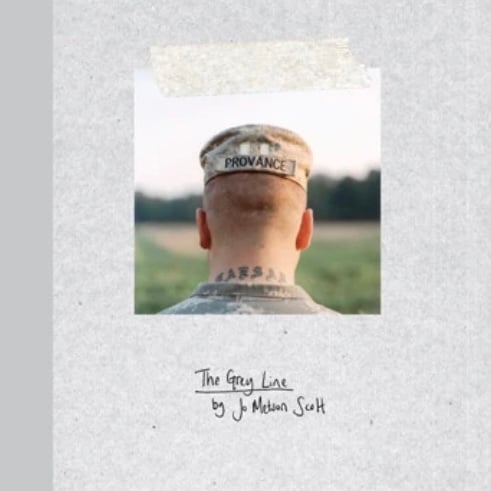 The Grey Line is a reflection on war told from the perspective of US and UK soldiers who have spoken out against the Iraq War. Publication marks 10 years since the invasion of Iraq.

Photographer Jo Metson Scott began the project after meeting a young American soldier who had been denied Conscientious Objective status and had gone AWOL in order to avoid redeployment to Iraq. There began a journey that took Metson Scott across the US in search of other veterans who had also been morally opposed to the war, and who had spoken out against it, at varying costs to themselves. Metson Scott’s work looks at the growing number of young men and women who, having chosen to fight for their country, found themselves questioning what they were being ordered to do – at a time when the legality of the war itself was being disputed internationally.