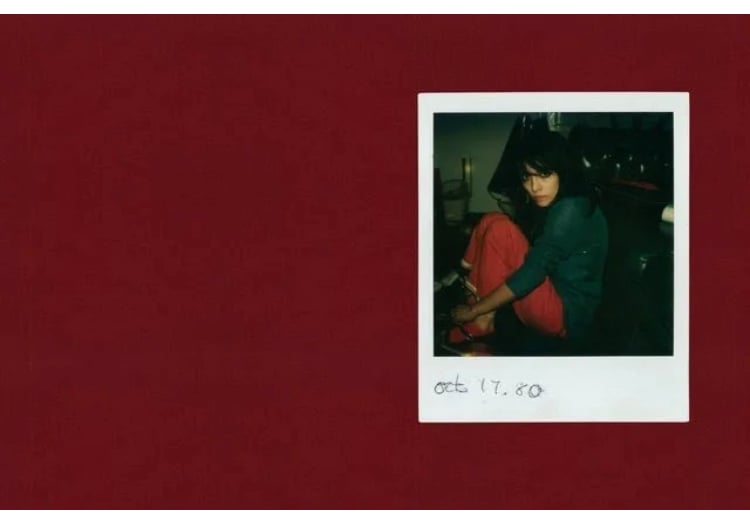 In late 1978, one year after the tumultuous break up of the Sex Pistols, John Lydon (AKA Johnny Rotten) launched his new band, Public Image Limited, featuring his childhood friend Jah Wobble on bass, and Keith Levene, former guitarist for The Clash, on guitar. Lydon had had a rough time of it; by the time the Sex Pistols disintegrated, he had no money, no privacy thanks to the band's enduring notoriety and no real control over his punk past (former manager Malcolm McLaren had staked claim to the Sex Pistols' image, forbidding Lydon to use the name Rotten for future endeavours). As a result, he deemed that Public Image Limited would be different: a band-cum-company comprised of trusted co-collaborators. Shortly after founding the band he approached Jeannette Lee, now best known as the co-director of iconic independent label Rough Trade Records, inviting her into the PiL fold as a "non-musical member" of the group to help with press, promotion and general administration. Thus ensued a magical period of innovation and cooperation which saw PiL rise to greater and greater heights, blazing an avant-garde, post-punk trail. Now, a new limited-edition book of Polaroid photographs taken by Lee during her three or four-year tenure with the group, and published by IDEA, sheds candid light on this formative period of the band's history. Private Image. Introduction and text by Jarvis Cocker.