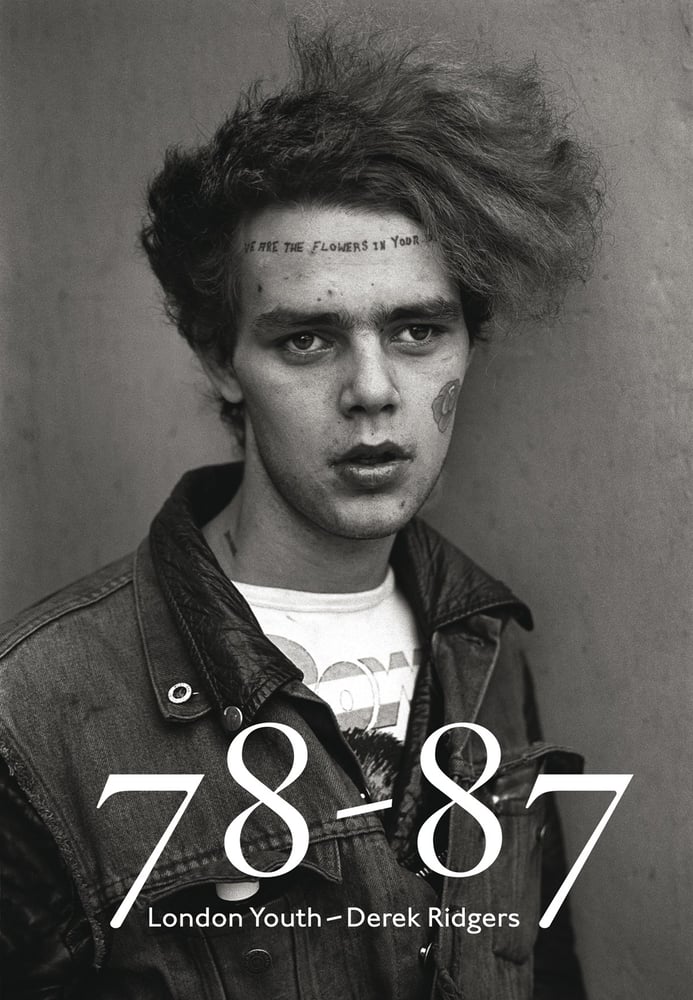 Bologna: Damiani
Condition: Very good, secondhand, Contact to us if you need more details of condition

Taken in the streets, clubs, basements and bars of London between 1978 and 1987, this new book brings together an incredible series of images from the British photographer Derek Ridgers. People dressing up and going out have always been central to Derek's work from the first days of punk through to the fetish and fringe scenes of present day. Since first picking up a camera in 1971, Ridgers has felt compelled to record the characters that made up the social scenes around him and early on his work attracted both the attention of cultural institutions, such as London's ICA and music and style publications, such as the NME and The Face. These photographs captured across the span of ten years bridge the extremities of youth-culture; from punk through to the birth of acid house. The pictures serve not only as a fascinating document of UK style and culture but as a testament to the spirit of youth, lauding the subjects and their individuality. This book offers us the chance to see the changing faces of fashion, music and culture through individuals and influential social scenes in a time of DIY attitudes.