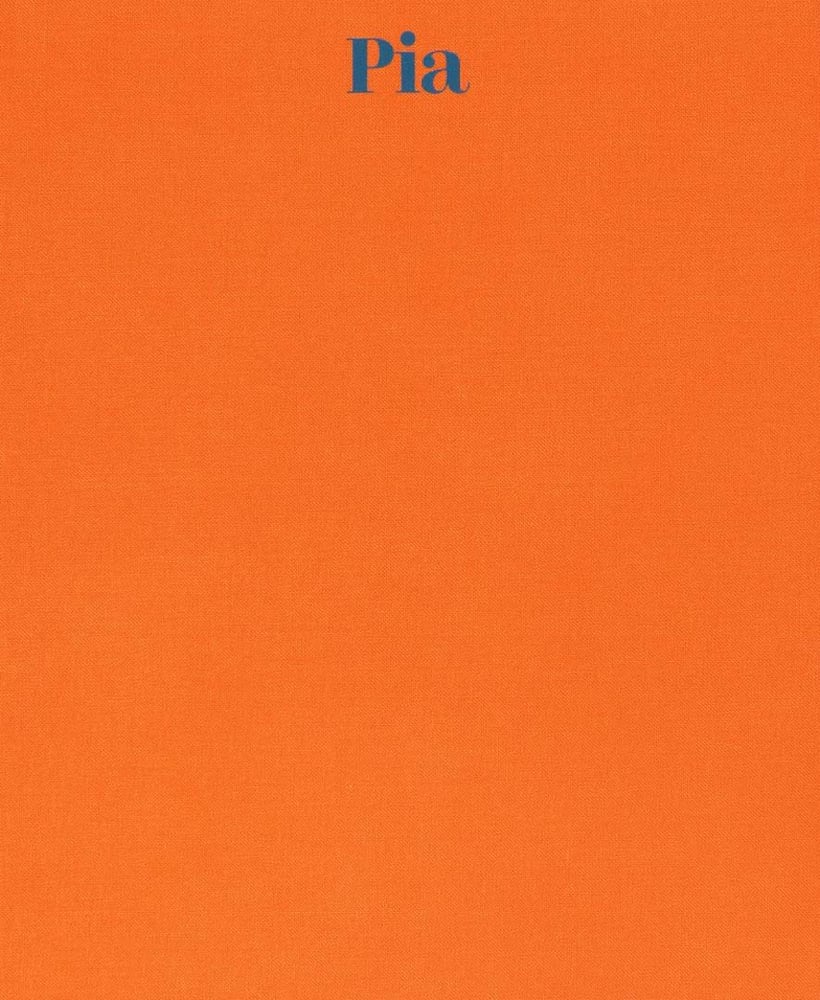 Christopher Anderson’s first child, Atlas, was born in 2008. He began photographing that experience in a completely organic and naive way. It was the natural action of a new father trying to stop time and not let one drop of the experience slip through. As a photographer, he had never photographed his own personal life. It never occurred to him that these photographs would be part of his “work”. They were external from what he considered his Photography. He was about two years into making those photographs when it dawned on Anderson that these photographs were, in fact, his life’s work and that everything he had done up to that point was a preparation for making those pictures.

They became the book, SON, published in 2012 which portrayed a moment in time in Williamsburg Brooklyn, post 911 and the 2008 economic crash when artist lofts still made up the community before the luxury condos squashed the landscape.

Pia could be called the spiritual sequel to that book. But this time, it marks a new era and search for hope in the Trump/ COVID19 reality. This time, Anderson’s daughter, Pia, is the protagonist and muse, and the backdrop is his French family’s return to Paris (Anderson became a naturalized French citizen in 2018).

“The images portray a father-daughter relationship as well as a photographer-subject collaboration as the Pia’s takes control of her character. The passage of time comes with a certain melancholy, but also a declaration of hope that guides the photographs.” - Christopher Anderson