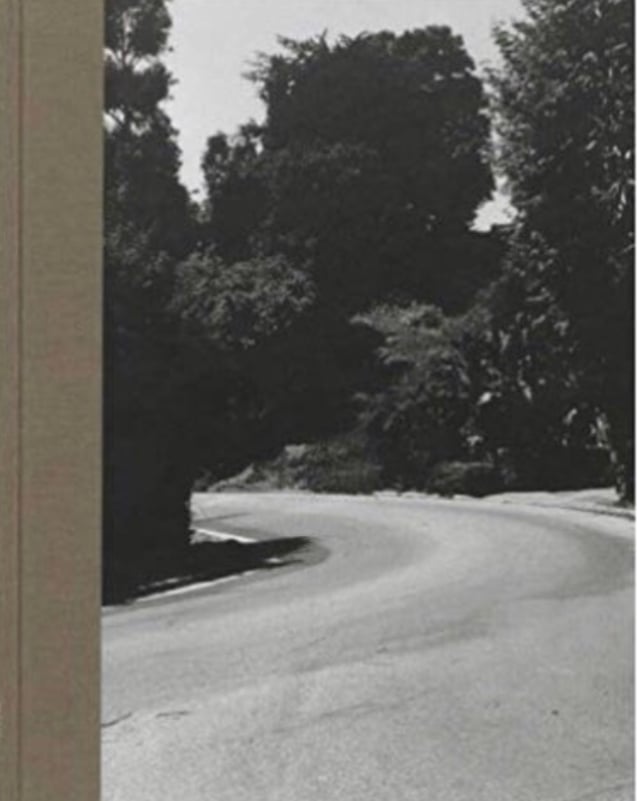 Is this a book about the environment? Is this a book about people and their relationships? The beautiful, strange and often cryptic black and white images within suggest that it is a bit of both: here we see hedges of flowers, and the view from an airplane; a mountain range, and a girl alone in a booth. As our physical world becomes increasingly out of synch, so too do human cycles and interactions. Essayist Lorenzo de Rita writes, “This year, like every year, spring has sprung. But not when it was supposed to... As temperatures of the earth and the oceans are rising, ecosystems go nuts... That's the world where we live now... Wrong timings, missed encounters, unclear destinations: that's the early spring of the human species. Self-contemplation is not allowed, as we rush to the next fraction of an instant, at the speed of a hiccup... Next year will spring again... let's synchronize our watches.”