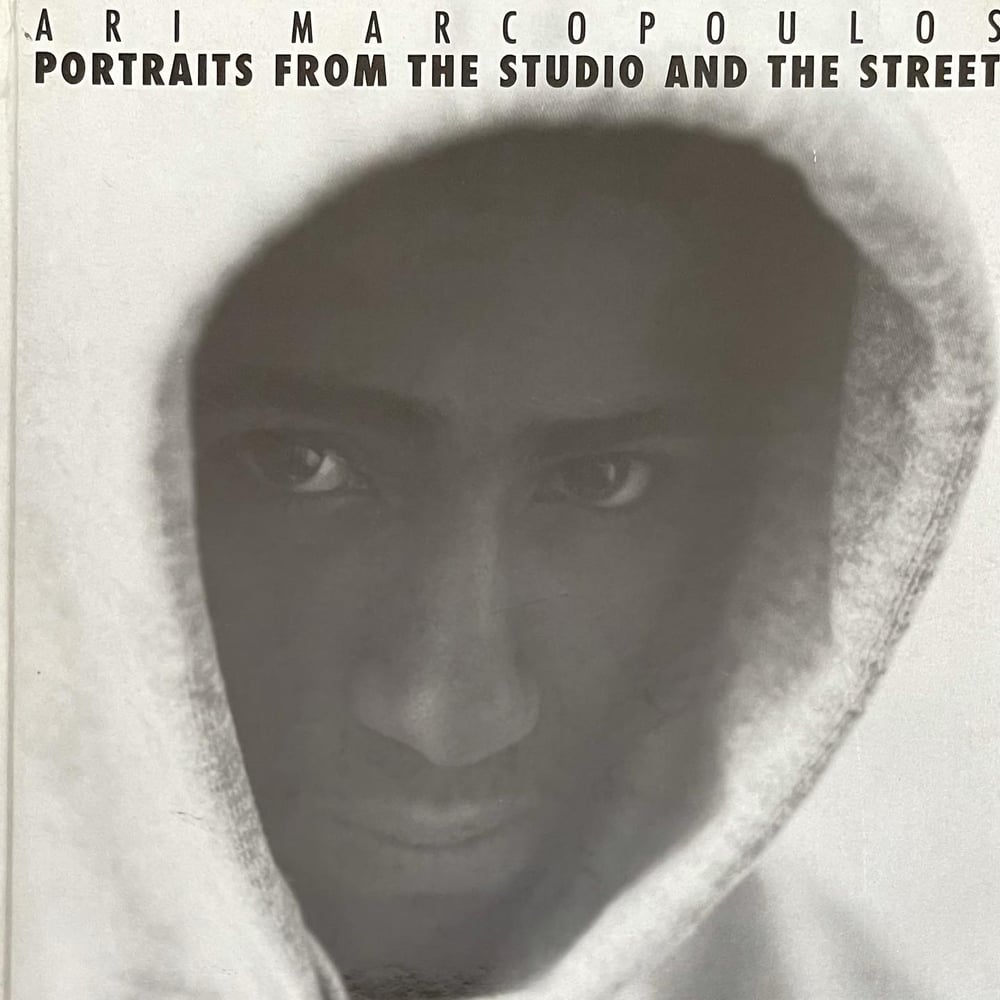 (Ari Marcopoulos) (Portraits from the studio and the street)

"Thirty years ago, photographer Ari Marcopoulos released his monograph Portraits From The Studio And The Street. Featuring portraits of New Yorkers—from well-known figures like Willem Dafoe, Roy Lichtenstein, Jean-Michel Basquiat, and Queen Latifah, to more anonymous citizens referred to only by their first name or the location in which the image was captured—it offers a glimpse into that transient and much-mythologized moment in New York’s history when the established leaders in Pop Art rubbed shoulders with their younger counterparts in the burgeoning fields of street art and hip-hop."