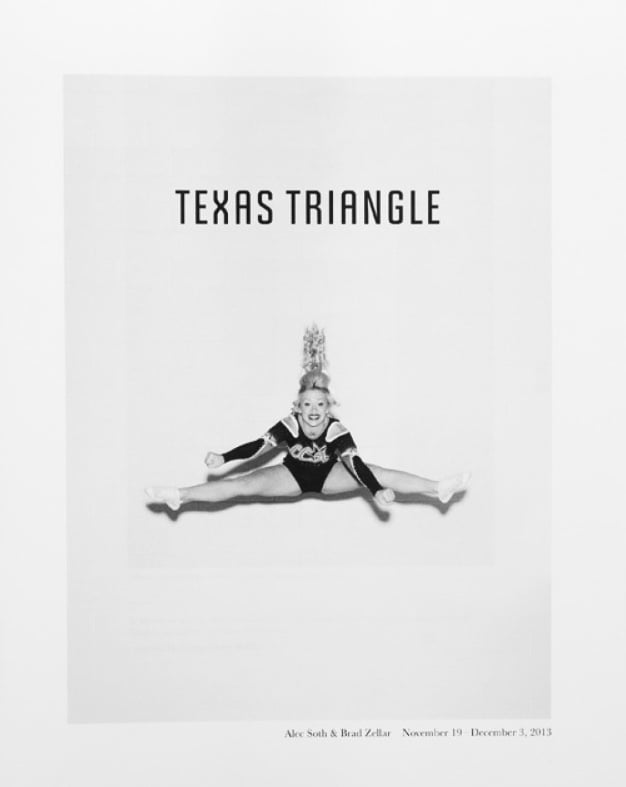 From November 19 through December 3, The LBM Dispatch was on the road in the Lone Star State, exploring the people, places, and mythology of the megapolitan area known as the Texaplex. Our rambles in this 60,000-square-mile, roughly triangular territory, home to more than 70% of the Texas population, included the cities of Dallas, Fort Worth, Austin, Houston, Galveston, and San Antonio, as well as countless small communities where the Old South and the Wild West converge to create an utterly unique culture that continues to loom large in the national imagination. The results of those travels is Texas Triangle, which includes pictures and stories from the 50th anniversary of the J.F.K. assassination, Texas high school football playoffs, Thanksgiving in Houston, the birthplace of Jack Johnson, and the State’s 16th (and final) execution of 2013.