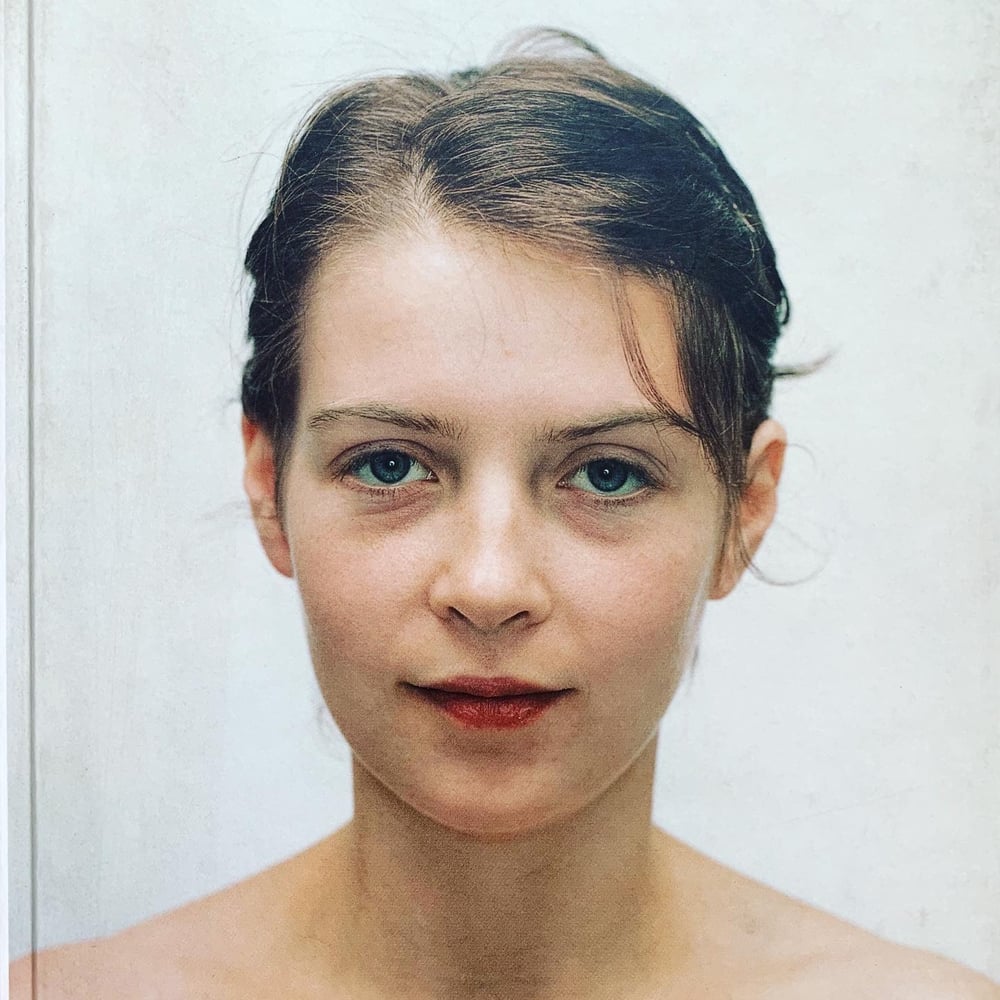 Artist Rineke Dijkstra has appropriated the formal qualities of the studio portrait from the early part of this century--taking the convention of the full length, frontal and centrally composed portrait to its logical limits, she is able to penetrate to the core of her subjects. Each photograph is marked with a precise date and location, suggesting a conscious evocation of the work of the early 20th century photographer August Sander and his project to document the ''Citizens of the Twentieth Century.'' Dijkstra's photographs stand by themselves, bearing no reference to personal circumstances or the specific geographical details of the location--the power of her images lies in an intimate psychological connection between artist, sitter, and viewer. For Dijkstra's best known series of photographs--an extensive series of beach portraits of teenagers and children taken on beaches all over the world between 1992 and 1996--the artist sought out a certain introversion or unease in her subjects, capturing with rare perfection the human condition of feeling not-at-home in the world. This brilliant new monograph documents Dijkstra's recent photographic and video work.